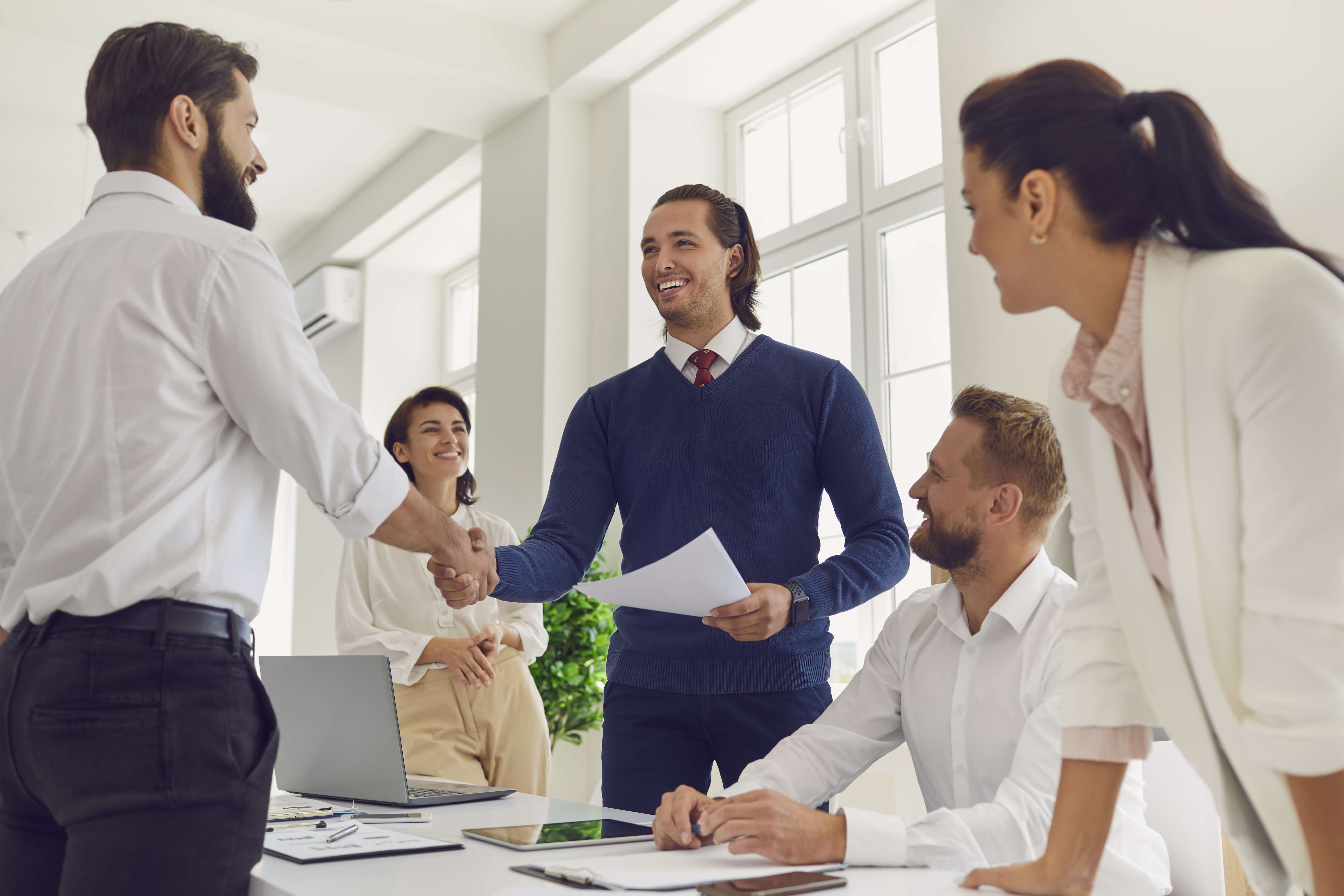 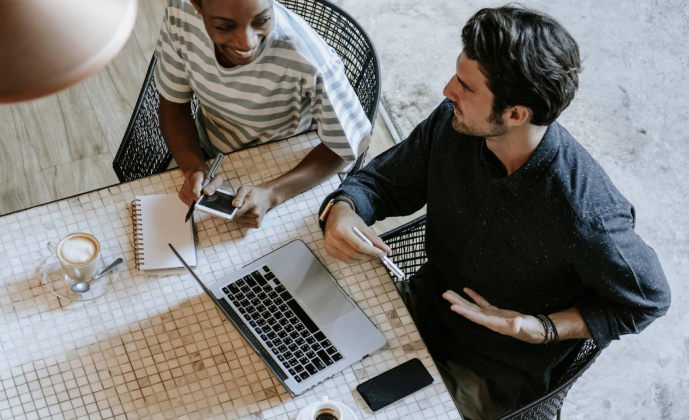 Besides having a business plan that convinces them that you’re going to be profitable, one of the other things you need is to be a C corporation.

Why do investors and venture capitalists prefer C corps?

1.    They prefer how C corporations are taxed

One of the benefits of C corporations is in the way they are taxed - they pay taxes on gross revenue minus expenses (their profit), and once dividends are distributed, it’s up to the shareholders to pay income tax on what they’ve received.

This is called “double taxation”, which obviously doesn’t sound like a good thing, but it is for the shareholders. It means being involved with your company will only cost them once - the company is taxed for its revenue, and the shareholders (AKA your investors and/or venture capitalists) are taxed for theirs.

Compare that to a way an LLC is taxed; in an LLC, all members must pay a tax on their share of the company, regardless if they were paid any dividends. As an investor, being taxed on a company’s profit just doesn’t make any sense - it means they could pay taxes without ever receiving any money. This is also the way it is for S corporations, and S corps have the additional complication of being taxed on a state level.

Investors and VCs (venture capitalists)also have an easier time when it comes to filing their taxes if they’re working with a C corps, compared to other business structures. For example, if an investor becomes a member of an LLC, they can’t file their personal taxes until they get a K-1 form from the LLC, meaning they either have to chase the person responsible for the K-1 forms or sit on their thumbs and wait - not something many investors are willing to do.

All investors and venture capitalists require a least some degree of ownership in the company, and setting this up is much easier with a C corps than it is with other business structures. For example, to gain ownership in a C corporation they only need to receive a certain percentage of the company’s shares, which will give them entitlement to that percentage of the profits.

With an LLC, the operating agreement must be revised to accommodate new owners which is generally more complicated and usually slows things down significantly - and time equals money.

Investors and venture capitalists rarely plan to be in control of a business for the long term - they want to be able to part ways on their terms when they feel their time with the company is complete.

It’s generally relatively easy to exit a company, but there are some different implications depending on the business structure.

For example, an investor can sell their ownership in an LLC to a new member (though they need the permission of the other members) or sell their percentage back to the other owners, giving them a greater percentage of ownership. The problem with this type of exit is, though generally easy to do, is heavily taxed.

Selling their ownership in a C corps is usually something they can do tax-free, provided they own the stock for over 5years. The only time they will be taxed is if they exit before the 5-year mark is reached, or if their earnings from the sale is over $10,000,000. This makes exiting a C corps a profitable undertaking.

As you can see, an investor or venture capitalist will be reluctant to invest in a company that isn’t a C corps, and may even request that you change your business structure if they’re interested enough in what you have to offer that they are willing to consider working with you. To put your business in the best position to attract outside funding and guidance from angel investors and venture capitalists, incorporating as a C corporation is the right way to go. 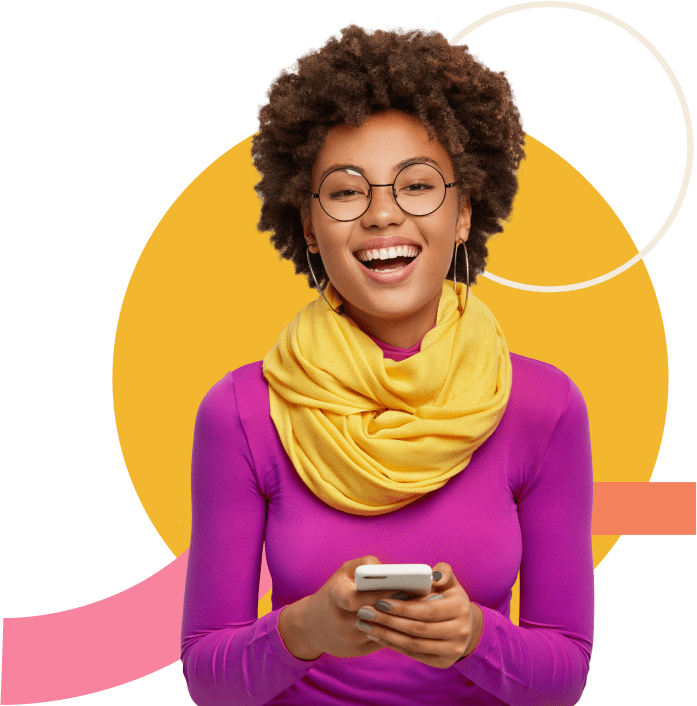 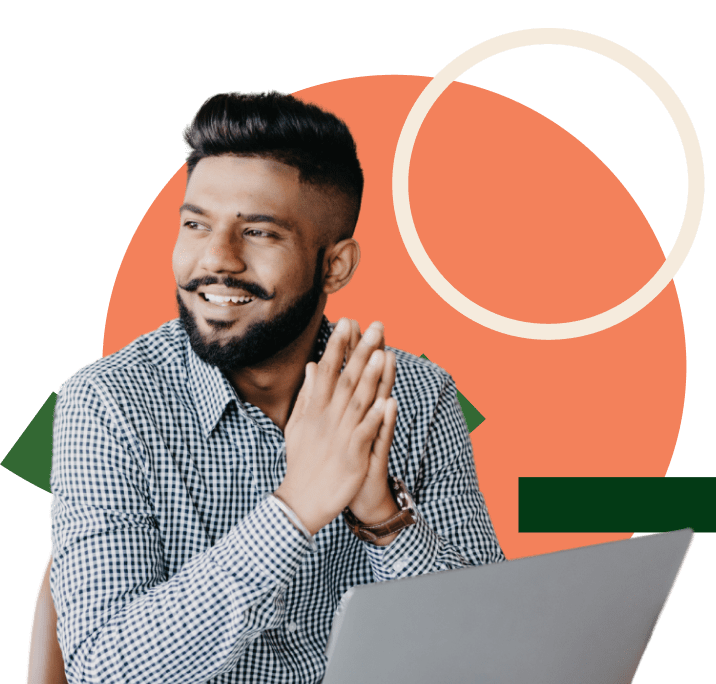 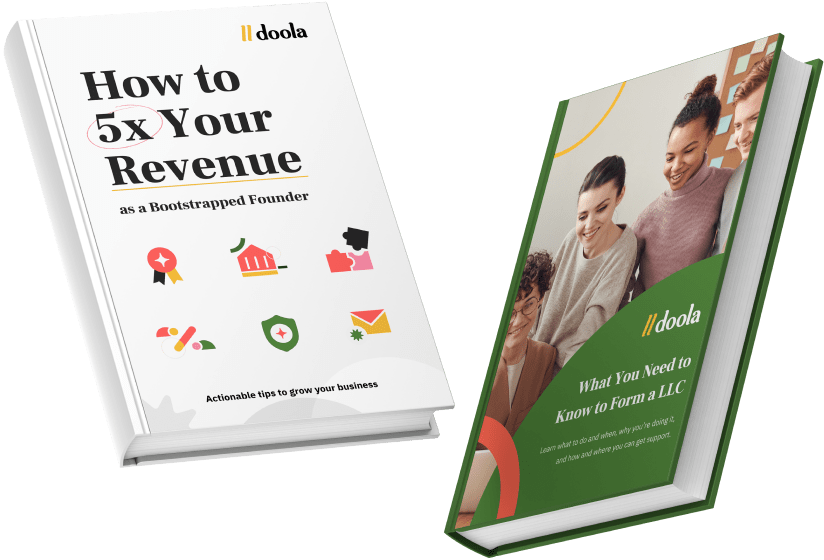 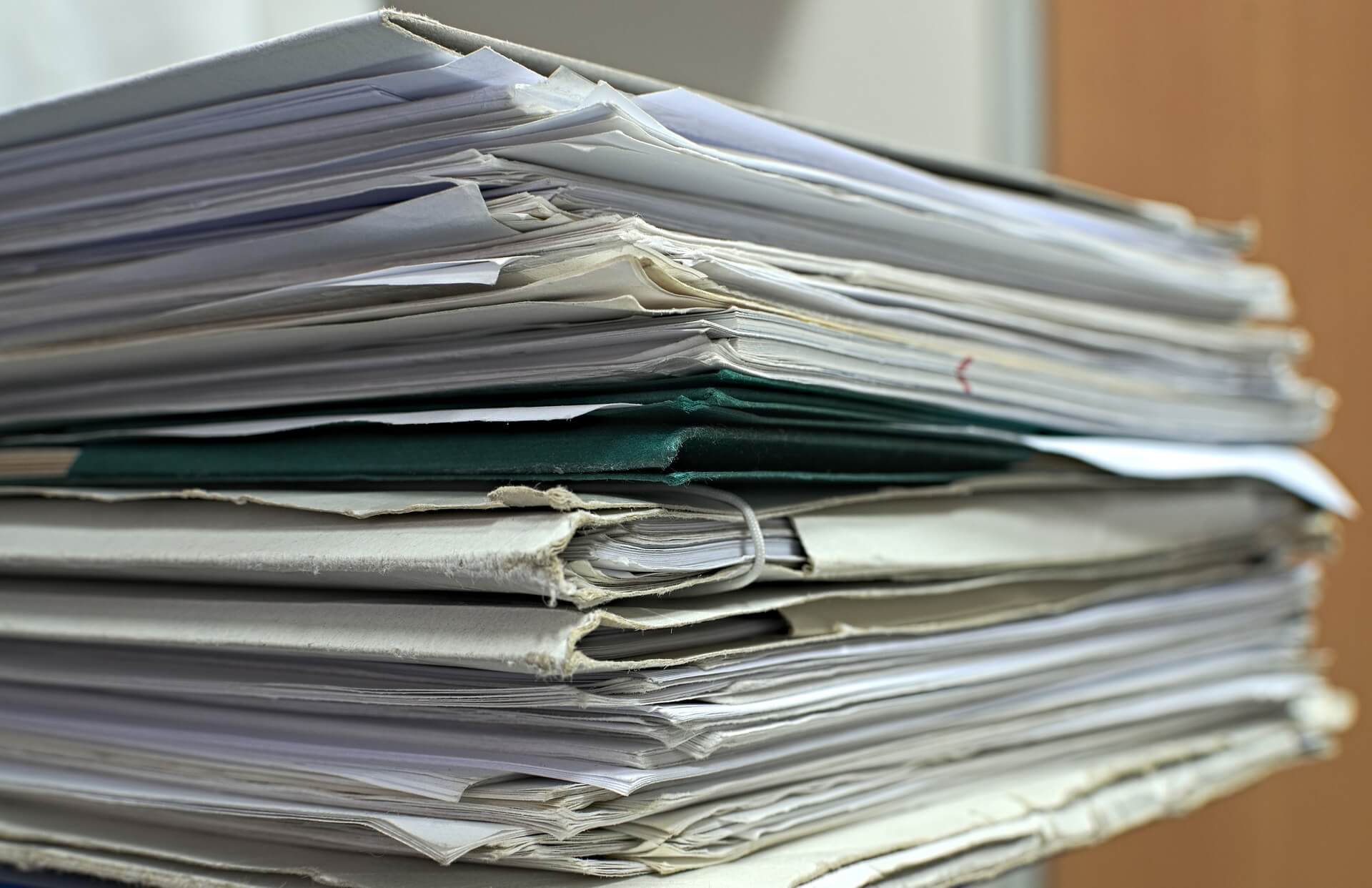 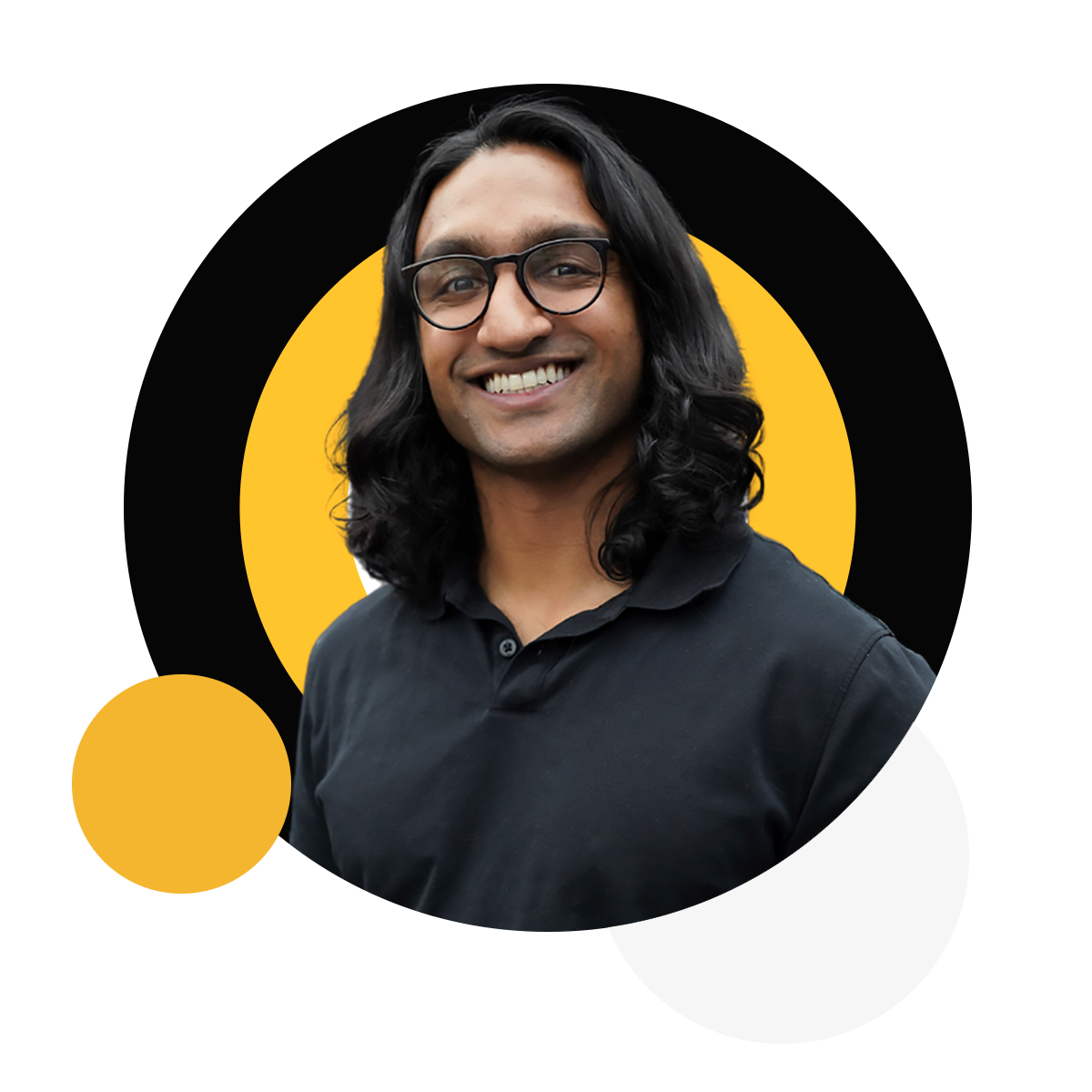 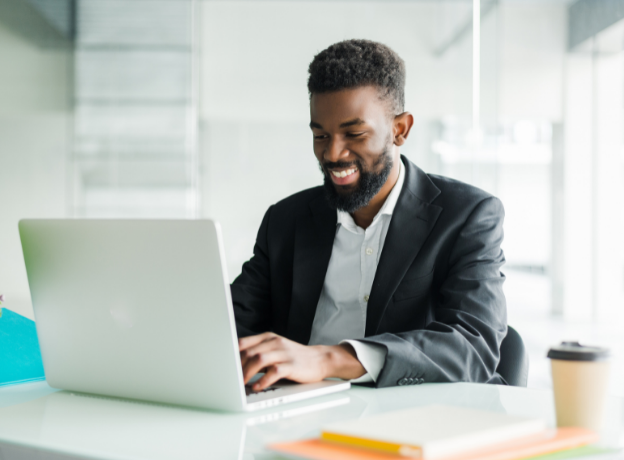 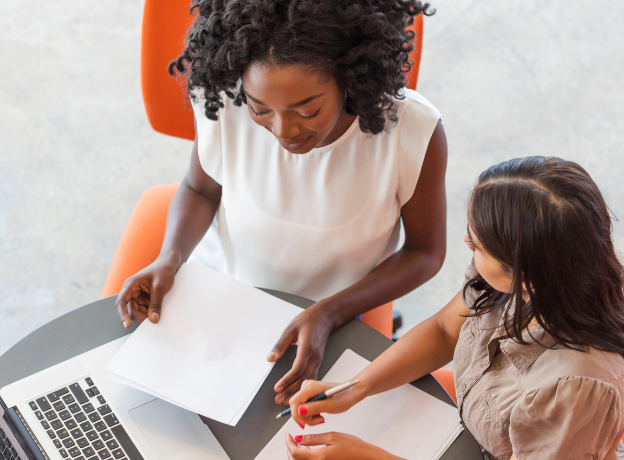 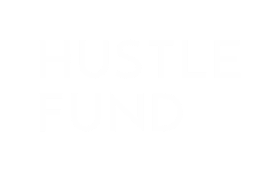